The Gulliver Effect: Screen Size, Scale and Frame, from Cinema to Mobile Phones

Excerpt: Compressed in manageable files of data, videos of the angel soon escape their original setting to be uploaded on Dailymotion, Instagram, or YouTube and broadcast on social networks. Hence like Benjamin’s angel, Wenders’ angel, charged with the memory of both distant and recent pasts, is irrepressibly propelled into the future, its image caught in electronic communication and digital reproduction’s regime of instantaneous circulation. But in focusing on this process of accelerated transmission, we tend to forget to register the wonder of the unfolding spectacle, and in particular the unforeseen reconfigurations of the visual field produced by the simultaneous appearance of the image across widely diverse scale.

Excerpt: Archival evidence of these kinds of problematic issues yield insight into the power dynamics and production cultures not only of Kubrick’s films, but of the broader American and British film industries between the 1960s and 1990s. This article makes a critical intervention by arguing that these types of problematic issues, and the archival evidence available, require further attention by academics in the field of Kubrick studies, as well as by those academics involved in similar fields of study dedicated to the life of an individual (typically ‘canonical’) filmmaker. The focus on these issues will reframe scholarly understanding of Kubrick and allow him to serve as a case study on the extent to which he was part of wider systemic injurious behaviors and attitudes in the American and British film industries around gender, labor, and power.

Excerpt: Feng’s signature ‘playfulness’ might dull the sharpness of the social observations in some of his New Year comedies. But his comic approach to contemporary Chinese life also allowed him to survive as an independent film director under repressive conditions of production…I suggest that Feng’s creative choices and narrative strategy in The Dream Factory and Personal Tailor must be examined in the context of China’s tightening of censorship restrictions. As a film director working within the repressive state production system, Feng has had impressive box-office success. His strategy of crafting social commentaries acceptable to censors, while remaining popular with Chinese audiences, merits closer examination.

Excerpt: The core aim of this article is to illustrate that the psychedelic sequences in Altered States teem with ontologically subversive power because they potentially effectuate a radical process of metaphysical revision in the viewer: By exposing the viewer to radically altered modes of perception and by directly presenting him/her with questions about the nature of consciousness, the viewer is possibly confronted with erroneous and fundamental presuppositions embedded in his/her model of reality.

There Is No Such Thing as One Realism: Veritativeness in Andre Bazin’s Film Theory

Excerpt: If style is an ever-changing reality, how do we analyse it? What can be said about it that does not perish with the passing of time? According to Bazin, there are some rules that can be established as atemporal because they have more to do with a respectful or appropriate treatment of reality than with a matter of personal style or preferences. These rules are aligned to the only Bazinian commandment of cinema: you shall not lie. Here, one could ask, what is a lie in cinema anyway? How do we measure it? Where do we establish the boundaries between the necessary illusion of cinema and
a lie?

By Michael Lipiner and Yael Maurer

Excerpt: Both films choose locales which embody the dubious moral nature of their protagonists and are crucial to their plots’ interest in legal loopholes. The muggy, foggy setting of Los Angeles in Double Indemnity is mirrored by the humid, tropical milieu of Body Heat’s South Florida, which also conveniently predicates the parallel device in both films hinging on state law technicalities…In their last scene together, Matty tells Ned that she loves him, leaving the viewer to question her motives and intent, as well as to doubt whether his feelings for her extend beyond lust. Like Matty, Ned is seduced by greed, the driving force of film noir that traditionally punishes the protagonists, but in this case rewards the female (anti-)heroine. Thus, Body Heat takes the classic noir formula to a newer, murkier place, leaving the viewer with reservations about what is deemed by the film as ‘right’ and ‘wrong’. 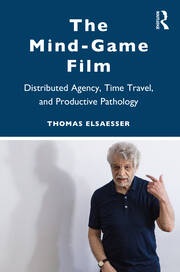 The Mind-Game Film by Thomas Elsaesser

Excerpt: In The Mind-Game Film, Elsaesser expands upon Hollywood’s post-classical films and their self-referential classicism to formulate an emergent mode of contemporary cinema that plays games with either the spectator or the protagonist. As his final contribution to the discipline of film and media studies, the ‘mind-game’ continues to bear the imprint of Thomas Elsaesser’s indelible legacy. 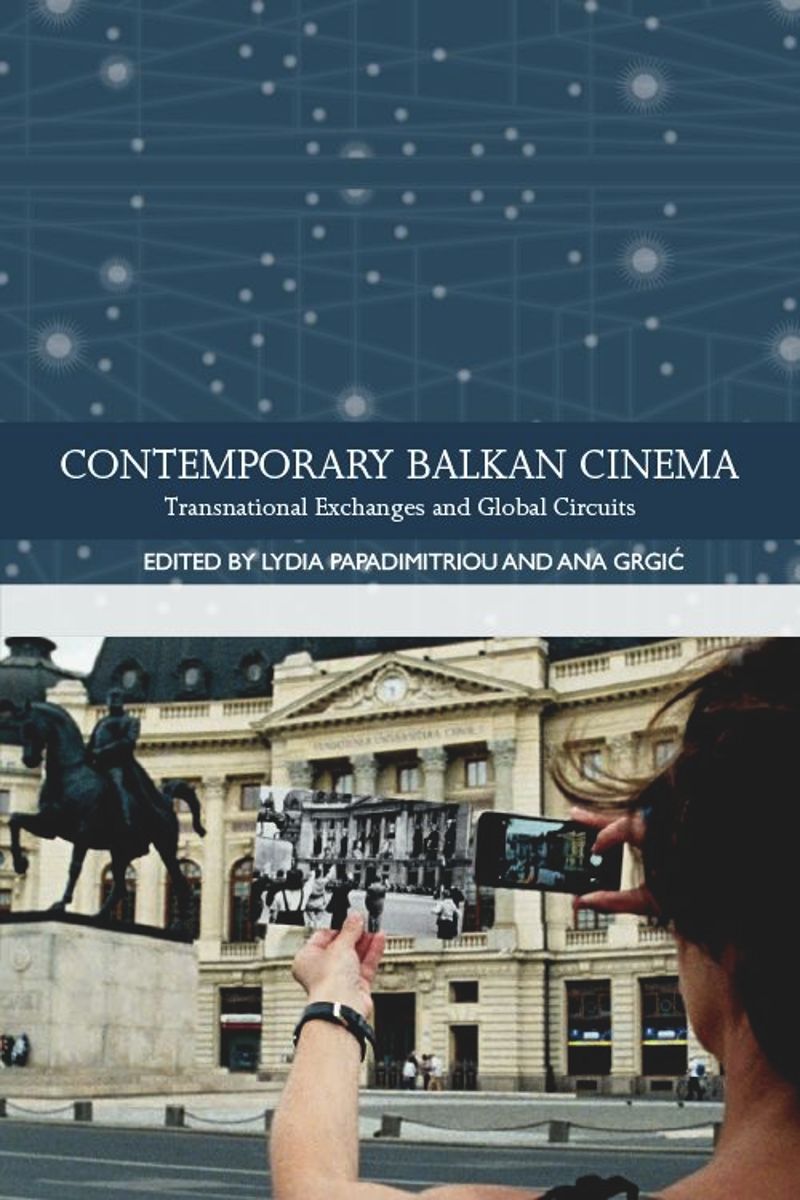 Excerpt: This inclusivity is the most primary and important aspect of the book. The cinemas of countries like Greece and Turkey are included as well as new EU member countries like Bulgaria and Romania as rising star cinemas. Contemporary Balkan Cinema focuses primarily on the last decade and brings together international scholars who are experts in film production studies and are able to explore their respective national cinemas from an industrial context. 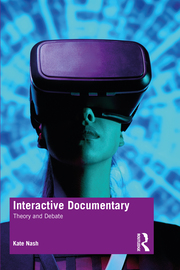 Excerpt: Actively engaged with interactive documentary scholarship for more than a decade, Kate Nash has written Interactive Documentary: Theory and Debate – one of the first volumes to synthesize expertly the theory and practice of this dynamic, evolving field…Nash interrogates the possibilities for interactive documentary to encourage discussion, to foster listening, to engage citizenship, and ultimately to create publics.